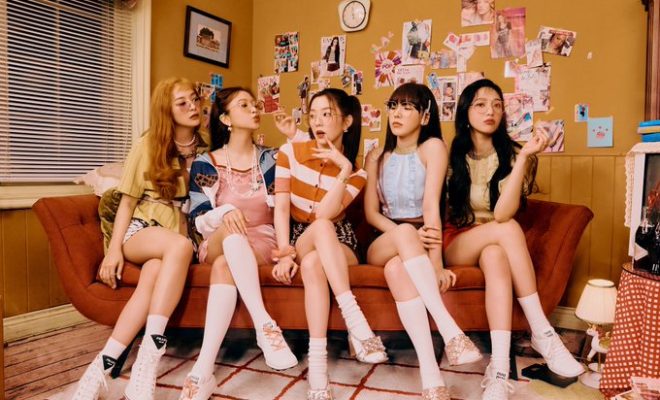 Red Velvet to delay the release of their upcoming Japanese album

Red Velvet will be delaying the release of their upcoming Japanese album. Check out the details below!

As many knows, Red Velvet previously announced that they will be releasing their Japanese album in February. However, it is revealed that they will be delaying its release due to production reasons. They will inform the fans of the new release date once it is decided on.