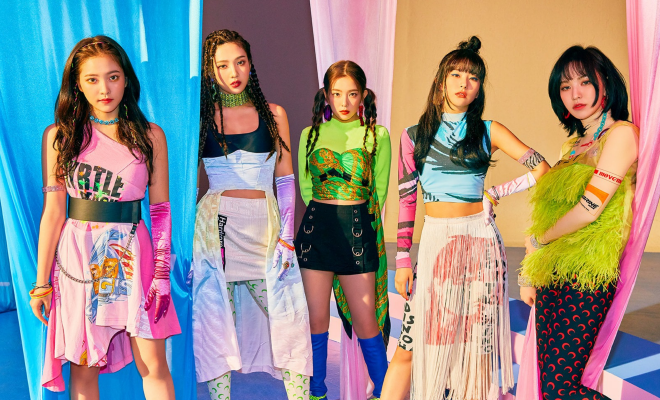 Yes, that is right! Red Velvet is preparing for the final section of their ‘The ReVe Festival‘. Check out the comeback teasers below!

The first image teaser showcases the members dressed up in what appears to be wedding dresses. The words that accompany the image says “Don’t be afraid of the dark. The fireworks will light up the sky.” The second image is on a pink background with words saying “Stay in the magic even after dark. The fireworks start.”

Thus, this will be the finale of their ‘The ReVe Festival‘. This will be a repackaged album which will include twelve tracks. These tracks include the tracks from ‘Day 1‘ and ‘Day 2‘, as well as four new tracks. This album will be released on December 23rd. Are you excited? Let us know in the comments below!