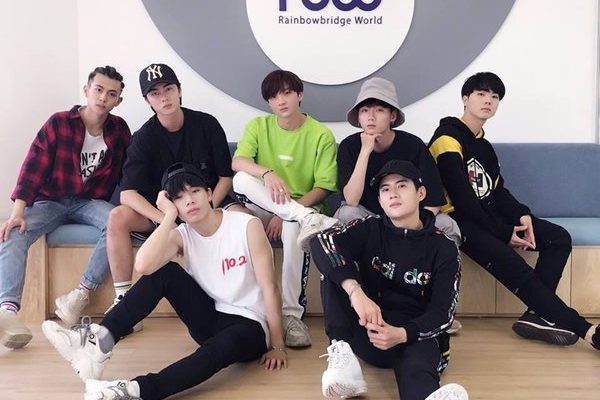 Yes, that is right! It looks like RBW and Naver is up to something!

In particular, on July 30th, it was revealed that the two are coming together to debut a Vietnamese boy group called D1VERSE. They will coming together to allow smooth launching of the group as well as releasing all kinds of contents. It also makes sense why they chose Vietnam since both of them have been maintaining a close relationship with Vietnam!

The group itself is currently in Seoul since the end of last year. They have been receiving training and is planned to make a debut this year. It will be interesting to see what they bring to the table. The group has a total of seven members and will be launching their variety show, ‘We Will Debut‘ in September!

Will you be watching out for this new boy group? Let us know in the comments below!