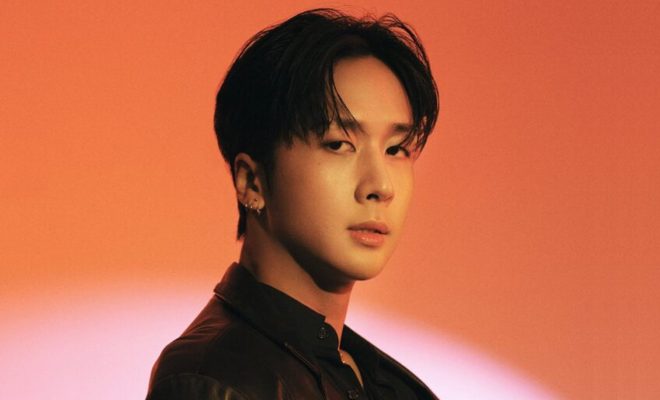 Ravi temporarily leaves ‘2 Days 1 Night’ ahead of his enlistment

Yes, that is right! Ravi will be temporarily leaving his ‘2 Days 1 Night‘ position ahead of his enlistment. Check out the details below!

It is confirmed that Ravi will be stepping down from the show so that he is able to fulfil his military enlistment duties. After the episode, ‘Wish Us Luck‘ that will air next week, the show will temporarily part ways with Ravi. So, they have asked fans to give him support in the future. At this stage, future updates will be given as they come.

He will also be releasing a track called ‘Hello‘, which is dedicated to ‘2 Days 1 Night‘. It is set to be released on May 1st.

Meanwhile, we wish him all the best when he enlists as we await for his return.