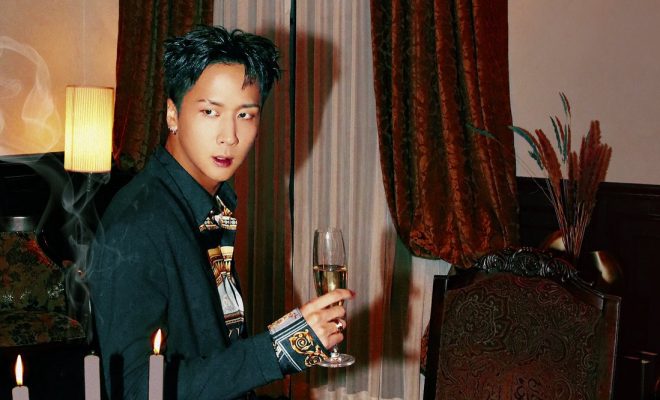 Ravi is dressed up for Halloween in ‘Limitless’ teaser

Yes, that is right! Ravi is getting ready for his upcoming return with ‘Limitless‘. Check out his latest teasers below!

He has released the first image teaser. In this image, it looks like he is going for that Halloween look as he sports quite dark colours. The way he looks to the side to the smoke in the image helps enhance this spooky vibe he is going for.

He has also released the tracklist for both part 1 and part 2 of this album. Part 1 will consist of six tracks including ‘NZT‘, ‘Limitless‘ featuring Sik-K and Xydo, ‘Venom‘ featuring Ja Mezz, ‘Zombie‘, ‘BadA$$‘ featuring Cold Bay and ‘Brag‘ featuring Chillin Homie.

Part 2 has five tracks including ‘Q&A‘ featuring Zene The Zilla, ‘How Could You‘ featuring an unknown artist and ‘Arousal‘. He has left two tracks unknown. It definitely builds up the anticipation for its release.

Meanwhile, he will be releasing on November 8th. Are you excited? Let us know in the comments below!

Tracey Luu
← Previous Story MAMAMOO prepares for their return with a teaser!
Next Story → IU is ‘The Visitor’ that we are expecting in the MV teaser