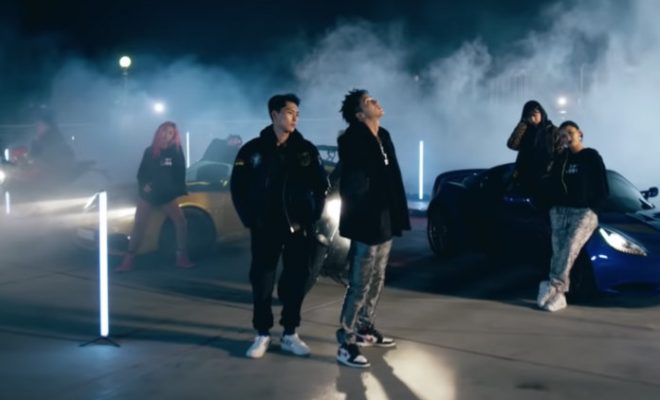 The MV shows the artists partying in a luxurious setting to celebrate their youth and ‘Limitless’ potential to achieve their dreams.

Ravi proudly raps about his ‘Limitless’ effort resulting in endless music content for his fans and new achievements for himself. Sik-K‘s great rap flow along with Xydo‘s smooth vocals further add a unique vibe to the song.

Part.2 of the album is set to be released on November 22.

Make sure to give the MV and the whole album a listen and tell us what you think of them in the comments below.