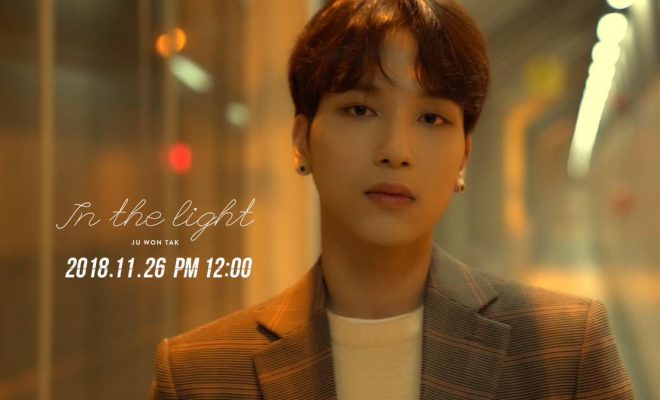 As many knows, in October, project group RAINZ have come to an end. Members have gone their own way. What is quite exciting was the news that Ju Wontak will continue on with his music career by debuting as a solo artist. Well, it appears that he is indeed debuting soon! He has not only revealed the debut schedule, he has also dropped the first teaser. So, check it out below! 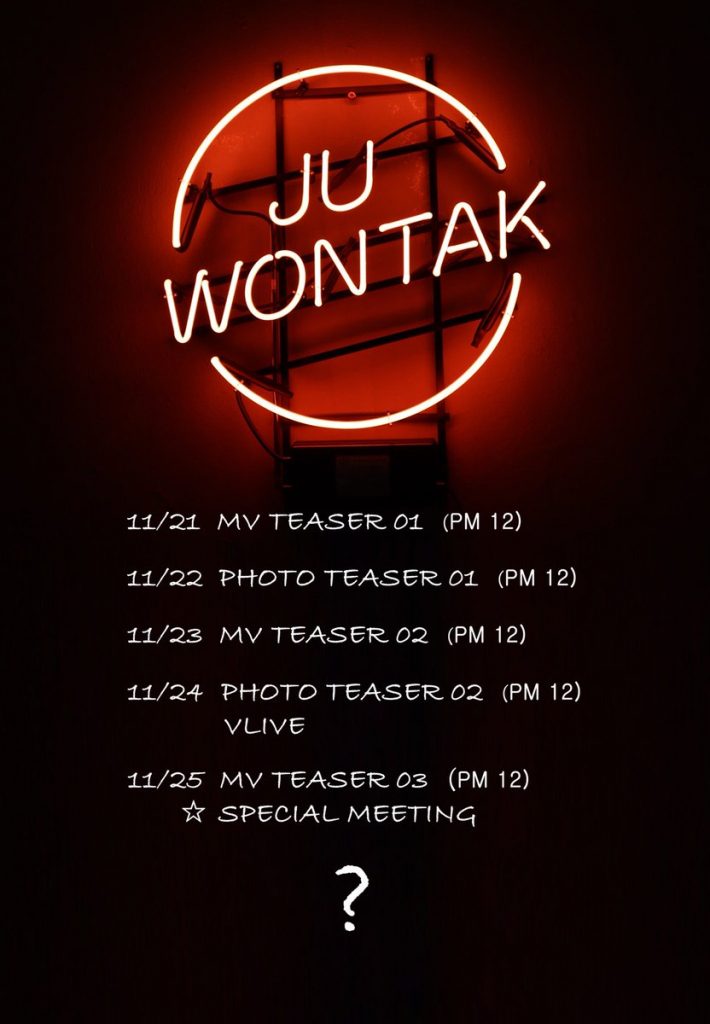 He has now dropped the first MV teaser. Through this teaser, we get to hear his soothing vocals while he chills at the train station. The continuous melody where his voices just overlaps leaves fans quite stunned. It is beautiful to listen to and fans can’t wait to hear more. It is great to see him back and fans are as ready as ever!

Wontak is set to make his hot solo debut with ‘In The Light‘ on November 26th. Are you excited? Let us know in the comments below!