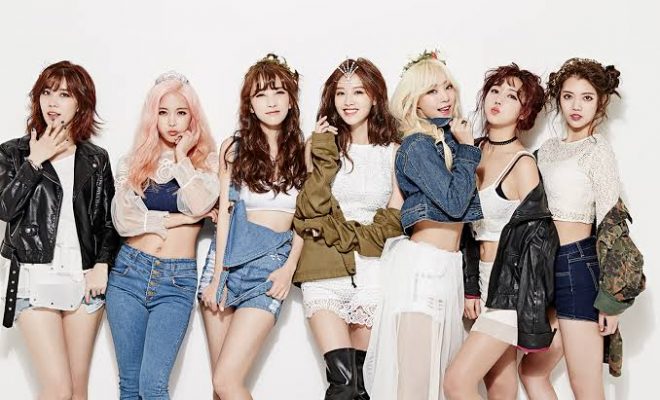 Yes, that is right! Unexpected but welcoming news has come! It looks like Rainbow will be dropping a special single in celebration of the group’s 10th anniversary.

In particular, on October 23rd, it was revealed that they will be releasing a new song. The seven members recently reunited in celebration of this special day. It is great to see that the members are still close to one another despite the fact that they went their own ways. Nevertheless, they will be releasing a new song for the fans and have already filmed the MV. It is surely something fans are looking forward to seeing.

Meanwhile, this track will be released on November 15th. Are you excited? Let us know in the comments below!

Tracey Luu
← Previous Story Crush to collaborate with American artist Pink Sweat$
Next Story → JYP to make a comeback by the end of 2019!