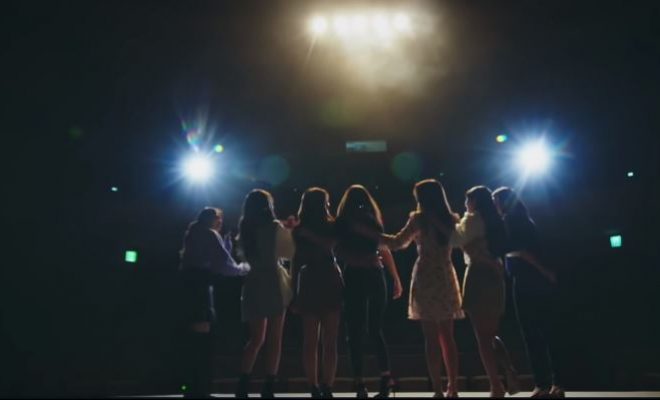 Rainbow has us emotional with ‘Aurora’

Rainbow has finally returned for their 10th anniversary. They have released the MV for ‘Aurora‘. So, check it out below!

Fans are definitely happy that they have decided to have a reunion and release a song dedicated to their fans. Going with that mindset, we get to hear the amount of emotions they have placed in the song. It is sweet and touching to listen to. Their voices are just so soothing to listen to. The video itself is amazing! It showcases each member going on with their own lives and thus shows us what each of them has been up to lately. By the end of the video, we get to see them unite together on stage. It is just so emotional to watch and it is clear to see that even though they aren’t releasing any songs, they continue to stay close to one another.

Meanwhile, be sure to check out the MV above. Did you feel the emotion from the song? Let us know in the comments below!