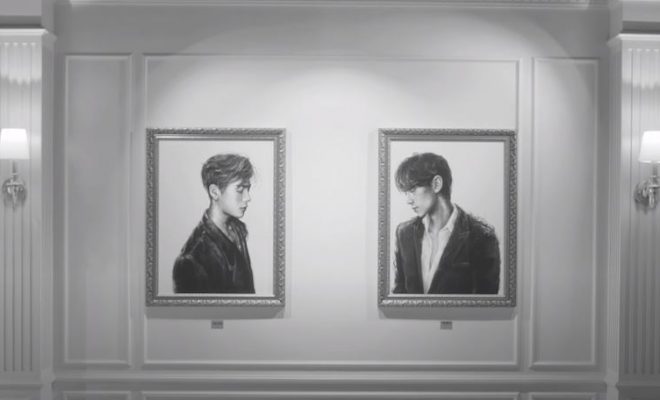 Rain and GOT7’s Jackson pulls you with ‘Magnetic’ MV

Rain has dropped the MV for his side track, ‘Magnetic‘ featuring GOT7‘s Jackson. Check it out below!

As many know, Jackson was the one who worked on the song, ‘Magnetic‘, as well as contributed his idea towards the whole music video production. So, it is clear to see how much work Jackson has placed into the production of this to make it look as good as it does. The overall concept they have gone for is sexy and black and white. It is also quite a cool concept where they have brought many Sublime artists into the video including Hani, Taehwan, Eunse and Seobin. The way it has been shot is also quite interesting. The fact that only Jackson and Rain is moving around the set while everything else is still helping intensity the overall vibe they are going for. Rain and Jackson brings forth their sex appeal as they walk around to different locations. The overall vibe of the song is chill and goes well with their vocals. The contrast between their voices is distinct, allowing us to hear an excellent song.

Meanwhile, check out the MV above. Did you enjoy the vibe of the song? Let us know in the comments below!