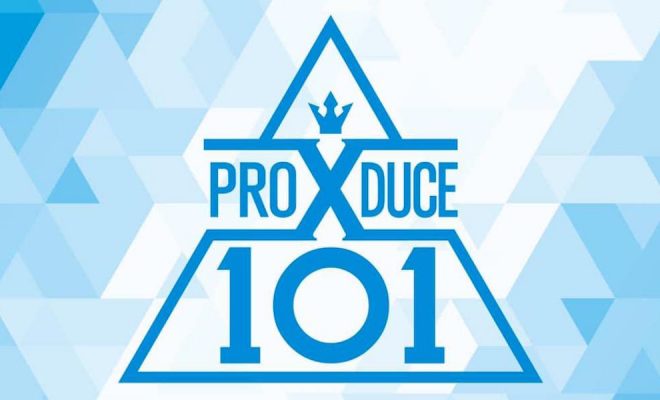 Photo by MNET for Produce X 101

Produce 101 is a famous MNET production where trainees from groups such as YG, Starship, Stone Entertainment, Jellyfish Entertainment and more compete to debut in a new group. The new season (Season 4) will see 101 male trainees fight for the right to make their debut!

In the previous season of Produce 101 in 2018, we saw 12 idols form the group Iz*One. The members were chosen based on their final live rankings, meaning those who were in the top 12 were selected to debut in the new girl group.

The format has undergone some changes this year. What are they? I am glad you asked!

In the premiere episode of Produce X 101 shown on May 3rd, national producer representative Lee Dong Wook explained the new format to the trainees. When taking their seats, there was a distinct set of 10 debut chairs seen which would elude to 10 idols right? If you said yes, then you’re kind of right. In a fun new twist, this season will see the following formula 10 + X! This means that the idols 1-10 will be chosen based on their final live ranking. But what is the meaning of X?

X has TWO meanings in this round. 10+ X means the 10 highest ranked trainees, BUT, X at the final live ranking means that whichever trainee has the highest accumulated votes from 4 live rankings will become X! So if a trainee works hard enough they get to debut with the final 10. But that’s not all, the ranking system during the show has also changed. In past seasons you saw rankings A,B,C,D & F to determine where the trainees sit. This time it has changed to A,B,C,D & X!

Those who receive ranking A – D have normal rules apply. Those who receive a rating of X during their time cannot be admitted to the training center. This means they are more vulnerable for elimination. During the show’s premiere there were several trainees who received the rating of X, and the number one ranked trainee was Kim Min Kyu of Jellyfish Entertainment.

Find the first ranking results here: http://produce-x-101.mnet.com/pc/rank/1 This season is set to test the trainees and their capabilities. My personal fave so far is Song Dong Pyo! Who’s your fave?

Don’t forget to tune in every Friday at 11PM KST (search MNET for official places to watch) and vote at http://produce-x-101.mnet.com!

asiaadmin
← Previous Story Park Bom meets MAMAMOO’s Wheein at ‘4:44’
Next Story → Eric Nam is going to ‘Runaway’ with his comeback