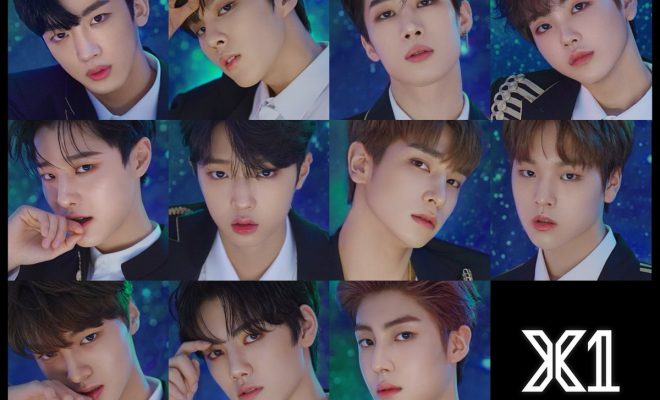 Produce x 101 comes to an end with the chosen final line up!

Yes, that is right! Another season of Produce 101 has come to an end. That means that another project group has been formed. In particular, Produce x 101 will be debuting an 11-membered boy group. Who has made it in? Well, check out the results below to find out!

The group will be called X1 and those who have made it in had their own official debut profile image released as well! In order of rank, the ones who made it in are Kim Yohan, Kim Wooseok, Han Seungwoo, Song Hyeongjun, Cho Seungyoun, Song Dongpyo, Lee Hangyul, Nam Dohyon, Cha Junho, Kang Minhee and Lee Eunsung. We would like to congratulate them on making it into the final line up.

Ahead of their debut, they have released their logo film. Through this film, we get to witness how their name came to be and the steps it took to form the final logo art. It is definitely fascinating to watch and it is clear that a lot of thought was put into its design.

They definitely don’t waste any time as they also announced the 1st recruitment notice for their official fanclub. It is said that it will begin on July 22nd and end on July 29th! The link to their fan cafe is here, where you can sign up!

Through their first VLive broadcast, the group has also officially chosen their leader! Each member had the chance to choose the leader and give their reason. By the end of it, the one who got voted the most is Han Seungwoo! Congratulations to Seungwoo for becoming the leader of the group! He has shown his leadership skills throughout the show, touching people’s hearts with his kindness. We can’t wait to see him lead the group with confidence!

Meanwhile, they will hold their debut show-con on August 27th. This date can be assumed to mark their debut date! You can also keep up to date on the group by following them on their official social media accounts. You can follow them on their Twitter, their personal Twitter, Facebook, Instagram, YouTube and VLive.

Tracey Luu
← Previous Story Crush has officially signed with PSY’s agency, P Nation!
Next Story → All the MONSTA X news you need to get excited for right now!