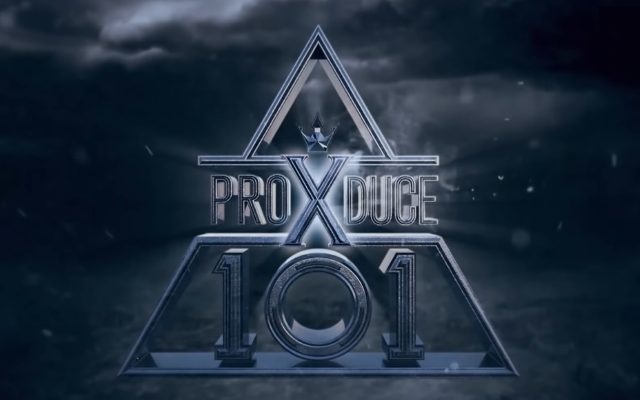 Yes, that is right! Another season of Produce 101 is coming our way soon.

In particular, it is revealed that this season of Produce 101 will be called Produce X 101. This season will also be run by PD Ahn Joon Young. It is said that the crew already begun the auditions last year where there is much more individual trainees participating this time around.

So far, we have gotten I.O.I from Season 1, Wanna One from Season 2 and IZ*ONE from season 3. We can’t wait to see what kind of group will be born this year!

Meanwhile, it is revealed that they will begin filming in the first week of March. The show itself will air sometime in April! Are you excited for another season? Let us know in the comments below!