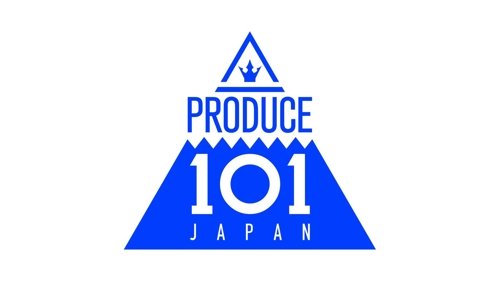 Yes, that is right! One series just finished, now another one is coming! In particular, it will be called Produce 101 Japan.

It was revealed that it will begin in Korea. The trainees will be moving to Paju, which is the same place that the series always filmed at. They are currently in the midst of filming. They had recruited trainees in April and finished the recruitment in May. It has the same basic grading as previous shows (A to F) with the monthly evaluations.

Other news includes the fact that it is a joint production between Yoshimoto Kogyo and CJ E&M. They will be creating a Japanese group with the help of the National Producers.

Meanwhile, it is set to broadcast in the second half of this year. The group is said to have eleven members. They will make their debut in Japan in February 2020.

Are you ready for a new Produce 101 series? Let us know in the comments below!