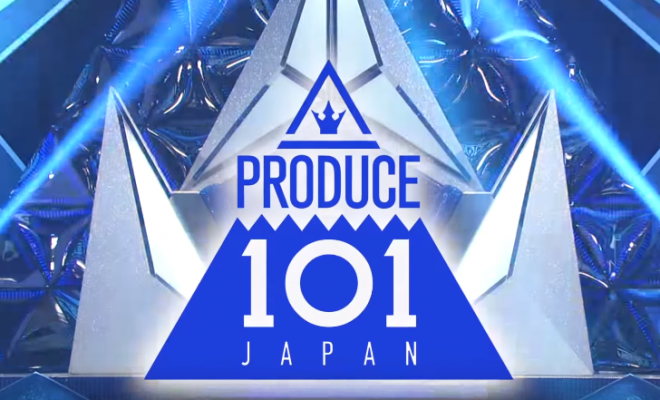 Produce 101 Japan is coming your way!

Yes, that is right! It looks like Produce 101 Japan is coming our way quite soon! In particular, it is revealed that CJ ENM has collaborated with Yoshimoto Kogyo for this production.

It was revealed on April 11th, that they will begin the recruitment of applicants for the show. This show will be open to 101 trainees who will make it through the first and second round of screening. By the end of the show, there will be a formation of a 11-membered group whom will debut in 2020!

So far, the details of the show is still under discussion. The show itself will be held in Japan to create to create a boy group that targets the Japanese pop market. It is revealed that PD Ahn Joon Young will not be participating due to his time is spent on ‘Produce x 101‘ instead. Thus, another PD will be on board instead.

Japanese entertainers Ninety-nine are chosen as the hosts. We can’t wait to see where this will lead to. It is set to air in the second half of the year. Meanwhile, Produce x 101 is set to air soon! Are you excited for all the Produce 101 survival shows this year? Let us know in the comments below!