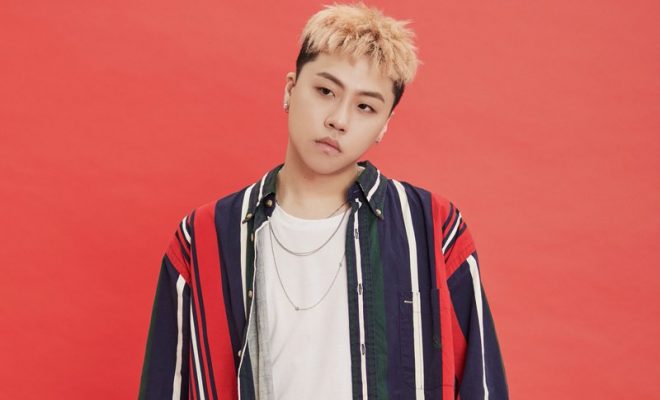 PLT’s June gets you ready for ‘Today’s’ teasers

It looks like it is PLT‘s June turn to make his comeback. He has released all kind of teasers. So, check it out below!

He has begun with the tracklist and album cover. The album cover itself is quite simple yet quite effective. It gives you a look into his concept. It has this retro vibe to it. The album itself will contain a total of six tracks including ‘6am‘, ‘Good Morning‘ featuring Villain, ‘Welcome Home‘, ‘For‘, ‘Waltz‘ featuring Gaho, the title track, ‘Tonight‘, ‘Letter‘ featuring Moti and Jung Jinwoo, ‘Heaven‘, ‘12am‘ and band version of ‘The Way You Feel Inside‘.

He has also revealed his jacket image teasers. It contains with his retro look yet has this clean cut to it. The post itself said that those who purchase this album will also get a bookmark that contains his film photos. Thus, in the blurred image, we get a glimpse at the level of photography that has been put into his overall look. It definitely looks good already. It surely leaves one more curious to see the HD of the images.

He has dropped a short MV teaser. Like we have predicted from this image teasers, it has this clear retro beat that puts you in a good mood. It is the kind of song that one would love to groove to and have fun. His voice ends the video and once again we realise how beautiful his voice can be.

Meanwhile, June will return with his first album on June 3rd. What do you think of the song so far? Let us know in the comments below!