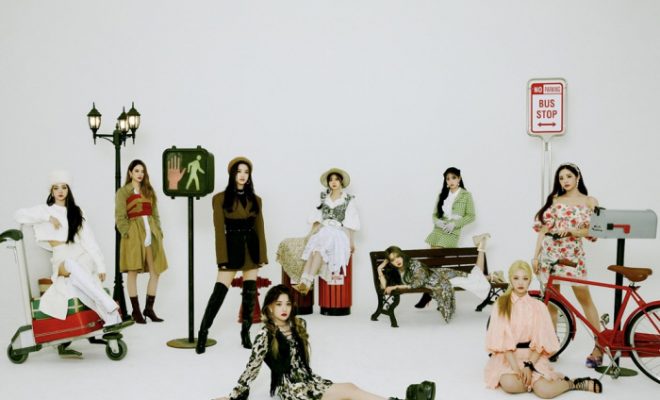 Pledis Entertainment to be the new management company for fromis_9

Yes, that is right! fromis_9 has a new management company! Check out the details below!

It is also confirmed that fromis_9 is currently working on new music, with the goal of a September return. This will be their first comeback under Pledis Entertainment. We can’t wait to see what they will showcase. Are you excited for what’s to come? Let us know in the comments below!