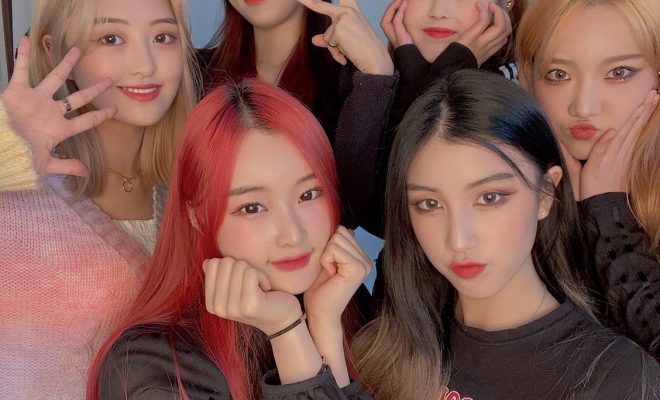 PIXY begins to tease for their debut with their ‘Wings‘ debut schedule. Check it out below!

They have dropped the schedule. The preview will be revealed on February 3rd. The concept teasers is set for February 9th and 16th. The profile release and the world VIew will be dropped on February 12th and 19th. Their choreography preview and MV teaser is scheduled for February 20th and 22nd.

They have dropped the group member’s image teasers. They are seen going for that girl crush look that goes well with each member. One can’t help but get excited for the kind of songs they will debut with. We also get can’t to check out the other teasers they will drop.

Meanwhile, they will make their hot debut on February 24th. Are you excited? Let us know in the comments below!

Tracey Luu
← Previous Story Chungha gives you a preview of ‘Querencia’ side B!
Next Story → Kingdom stares at the ‘Solar’ in new ‘Excalibur’ teasers