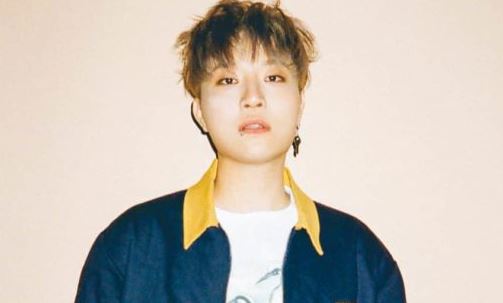 Penomeco has announced that he has left Million Market. Check out the details below!

Through Instagram, he has released an official statement. He revealed that he has left Million Market after settling it on June 28th. He will continue his new activities. Furthermore, he addressed his gratitude towards the members of Million Market for helping him over the past 4 years as he continues to show support for Million Market. He would also like to thank the fans who supported him and he looks forward to releasing new music in the future.

We wish him all the best for the future. We can’t wait to see what he gets up to.