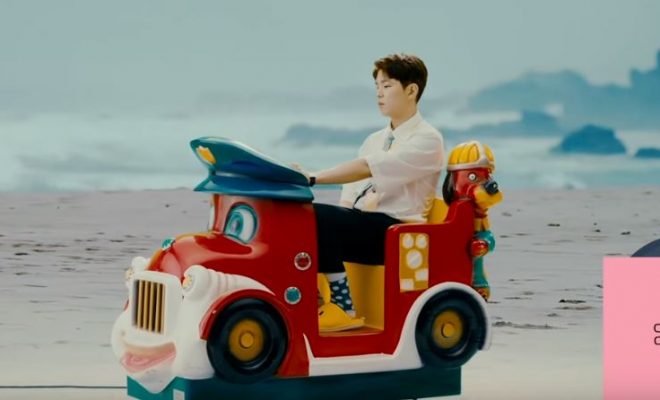 Paul Kim to make a return with ‘Heart, 2’

Yes, that is right! Paul Kim will be making his hot return with a new album called ‘Heart, 2′. There will be a total of five tracks on this album. To get fans excited, he has dropped the album preview. Check it out below!

‘Hero’ is such a powerful song as he lets his voice do the talking. It also goes well with the beach scenery. The second song is more emotional, allowing him to let his voice flow with the melody. It is the kind of song that one would expect from him. The third song is more fun and chill to listen to. It has that R&B vibe that really puts us in a good mood. ‘Holiday’ is the kind of song that is uplifting to listen to. The fifth song is a great way to finish the preview since it is soft and sweet to listen to.

Meanwhile, he will make his hot return on April 22nd. Which track did you like the most? Let us know in the comments below!

Aall Access Asia will keep you updated, so stay tuned!