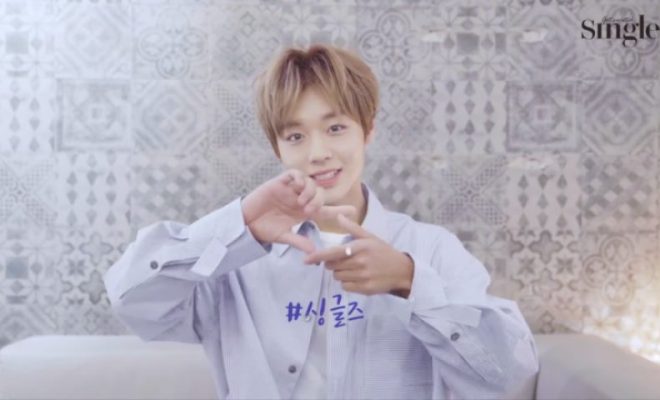 Park Jihoon to make his solo debut in March!

Yes, that is right! Park Jihoon is currently preparing for his upcoming solo debut.

In particular, on February 19th, Maroo Entertainment revealed that “Park Jihoon is in the middle of preparing for his solo album, which will be revealed sometime in March.” They have also confirmed that the MV will be filmed in Czech Republic.

As many knows, Jihoon made his debut in Wanna One which came to an end late last year. Now, he is planning on making his solo debut in March. Are you excited? Let us know in the comments below!