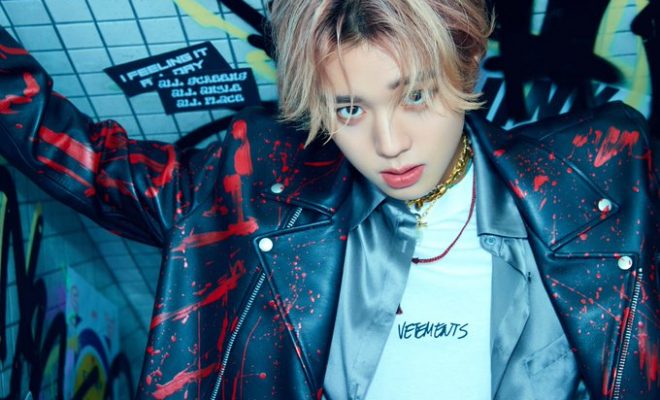 Yes, that is right! Park Jihoon will be returning in August. Check out the details below!

It definitely has been a busy year for Jihoon as he just recently finished up acting in the drama, ‘At A Distance Spring Is Green‘. Now, it is revealed that he will be preparing for an August comeback. It will be a new mini album. This will make his hot return in 9 months since the release of ‘Message‘.

With that, he is set to return in early August. What kind of concept do you want to see him do next? Let us know in the comments below!