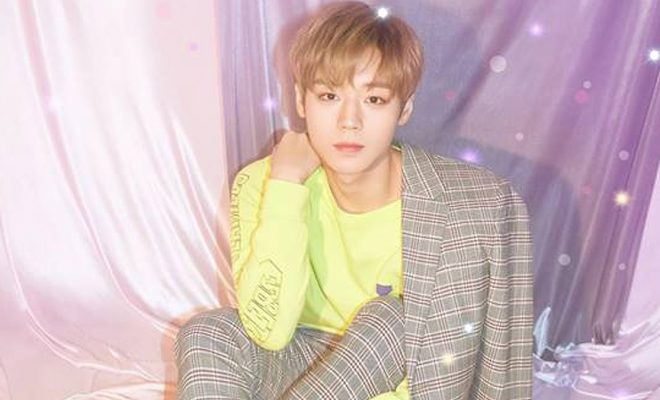 Yes, that is right! Park Jihoon plans to make a return in conjunction with his Fan-Con Asia Tour.

In particular, on October 31st, Maroo Entertainment confirmed that “Park Jihoon will be releasing a new album in December. He will also be having a Fan-Con Asia Tour in order to meet his fans.”

This will be his first comeback in ten months since his solo debut. We can’t wait to see what he will showcase! Are you excited? Let us know in the comments below!