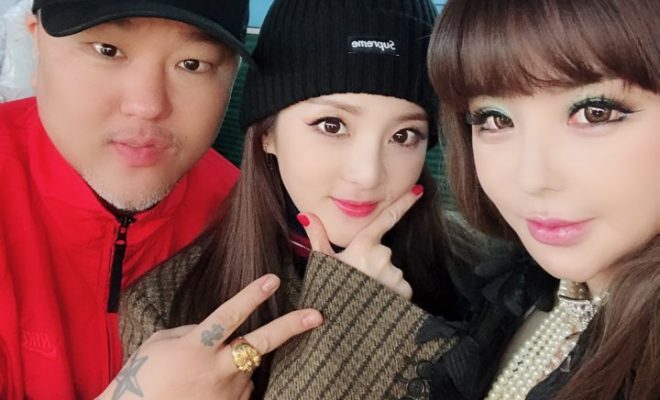 Park Bom confirms her upcoming return with a date!

Yes, that is right! Park Bom has finally confirmed her comeback date. Check out the information below!

It was revealed on February 27th by D-Nation that Park Bom will be returning with a new album in March. This will be her first solo return in eight years since her last with ‘Don’t Cry‘. This will also be her first release under D-Nation. As many knows, her title track is produced by Brave Brothers and will featured Sandara. It will be interesting to see what kind of concept she will go for.

Meanwhile, she will make her long awaited return on March 13th. Are you ready? Let us know in the comments below!

Tracey Luu
← Previous Story 1THE9 confirms their debut date + reveals their debut schedule!
Next Story → KARD is the next group to be added onto the March comeback list