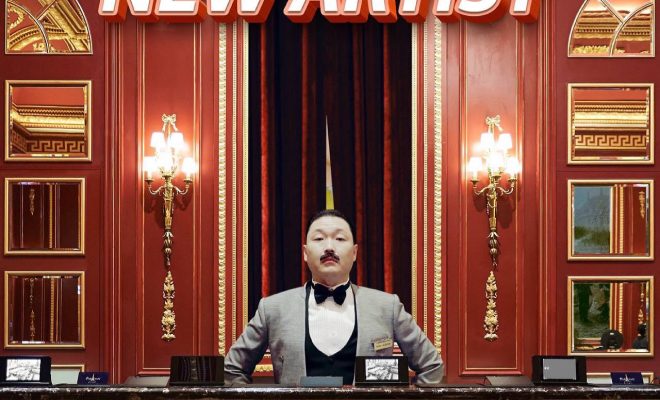 Yes, that is right! P Nation has announced they have signed a new artist. Who could it be? Check out the details below!

Previously, P Nation has dropped an image that reveals that they will be signing a new artist. As a hint, we see PSY dressed up and standing by the desk of a hotel. Well, it is now announced that they have signed PENOMECO! This is a direct hint to the latest track that PENOMECO has dropped, which is ‘Hotel Lobby‘.

Congratulations to PENOMECO! We can’t wait to see what he gets up to in 2021.