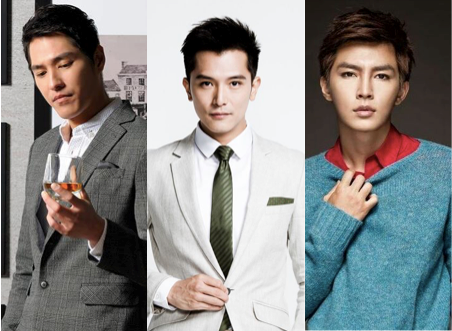 We all love Asian dramas for various reasons, but one of those reasons has to be the talented and beautiful actors and actresses who star in the dramas.

Here’s the list we’ve put together of our top ten favourite Asian drama actors from Taiwan.  This list is completely subjective and in no particular order, we love them all equally! 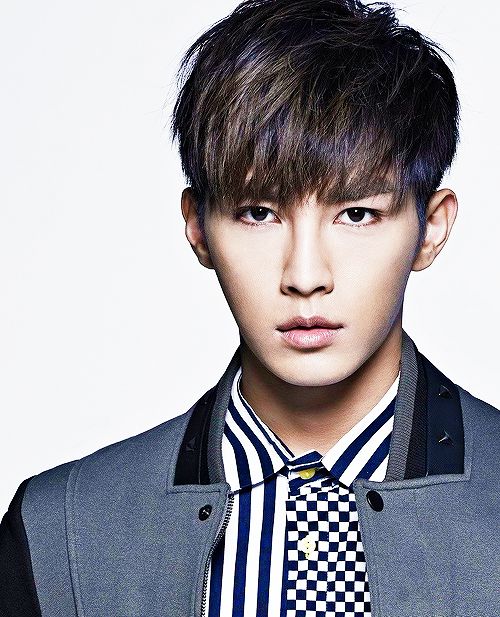 Aaron made his acting debut in the 2004 Taiwanese drama ‘I Love My Wife‘.  Aaron has appeared in numerous dramas including 2014’s ‘Fall In Love With Me‘ and 2016’s ‘Refresh Man‘.  His most recent drama was the Chinese series ‘Memories of Love‘.

He is also known as a member of the boy-band Farenheit who are currently on indefinite hiatus, and has since released numerous solo EPs that have charted across Asia.   The EP ‘Where I Belong’ was released earlier this year. 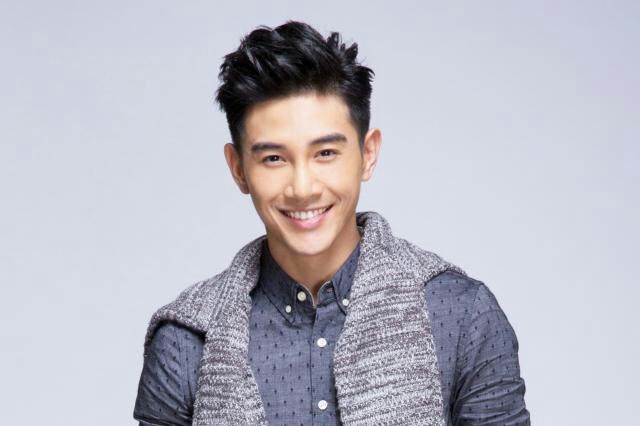 Marcus Chang is a Taiwanese singer, songwriter and actor.  He made his acting debut in the 2014 movie ‘Cafe, Waiting, Love‘.  He has since starred in numerous dramas, including; ‘Happy Together‘, ‘Behind Your Smile‘ and most recently 2018’s ‘Between‘.

He sang the OST for ‘Between‘ – ‘Still Love You‘ earlier this year, and later released the beautiful ballad ‘You and I‘ both of which are tracks from his EP ‘Zero‘. 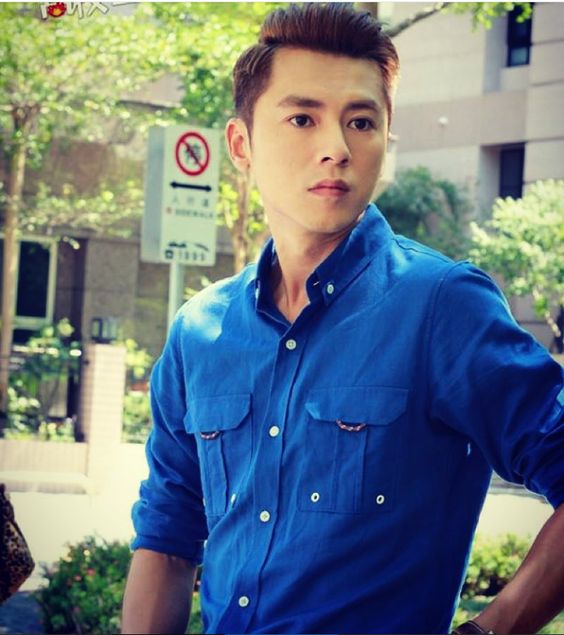 Lego Li is a multi-talented Taiwanese actor and singer who made his debut in the 2006 movie ‘The Road In The Air‘ and the television drama ‘Extreme Ironing‘.

He is one of the most popular actors in Asia at the moment, having appeared in many popular dramas including; ‘Aim High‘, ‘King of Romance‘, ‘Love Cuisine’ and ‘In A Good Way‘. 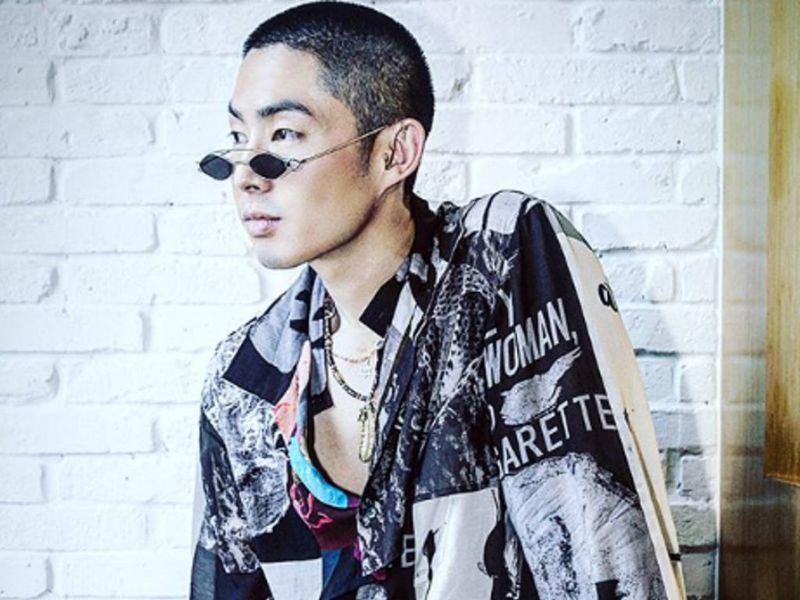 Vaness Wu is a Taiwanese-American actor, singer, producer and director.  Vaness starred in the 2001 Taiwanese drama ‘Meteor Garden‘ as Mei Zuo which launched the boy band F4 with the other cast members at the conclusion of the drama.

Despite growing up in the US, Vaness now calls Taiwan home and has starred in many Taiwanese dramas and movies including ‘Autumn’s Concerto‘ one of the highest rating Taiwanese dramas of all time.

Musically, Vaness has had success beyond F4, collaborating with Korean performer Kangta to form Kangta & Vaness, as well as solo releases including 2011’s ‘C’est La V‘. 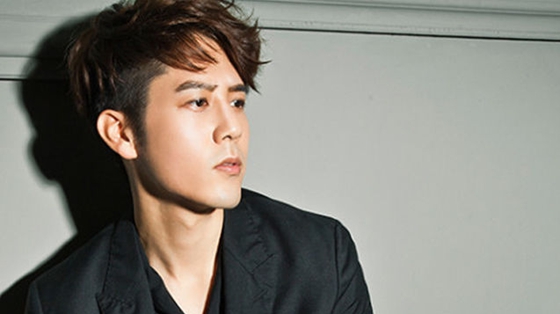 George Hu is an American actor and singer who was born and raised in New York, but now calls Taiwan home.

He made his acting debut in the 2006 drama ‘Emerald on the Roof‘, although his Chinese wasn’t perfect at the time, so his lines were dubbed by a Chinese actor.  His first leading role came in the 2009 drama ‘K.O. 3an Guo‘, and this lead to the forming of the 5-member boy band ‘Wu Hu Jiang’ with his co-stars.

The turning point in his career came with the drama ‘Love Now‘ in 2012, which was so successful that he and the lead actress Annie Chen were paired up again for 2013’s ‘Love Around‘.  He has since gone on to make his movie debut in ‘Where The Wind Settles‘. 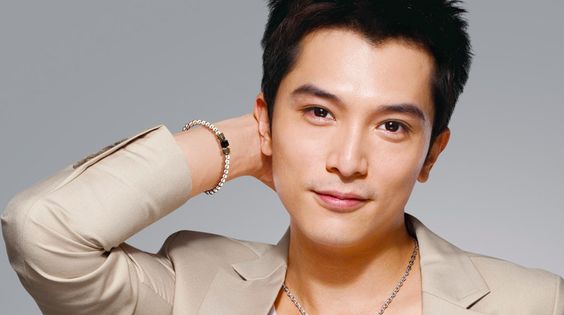 He made his acting debut in the 2002 drama ‘Starry Starry Night‘ for which he also sang two OSTs.  He has gone on to star in numerous dramas, movies and music videos.  His drama appearances include; ‘Super Cinderella‘, ‘Golden Darling‘ and ‘Luxury Era‘.  His films include: ‘Romance Out of the Blue‘, ‘Dan Ban Chu Shen‘ and most recently he has appeared in the movie ‘Dear Ex‘. 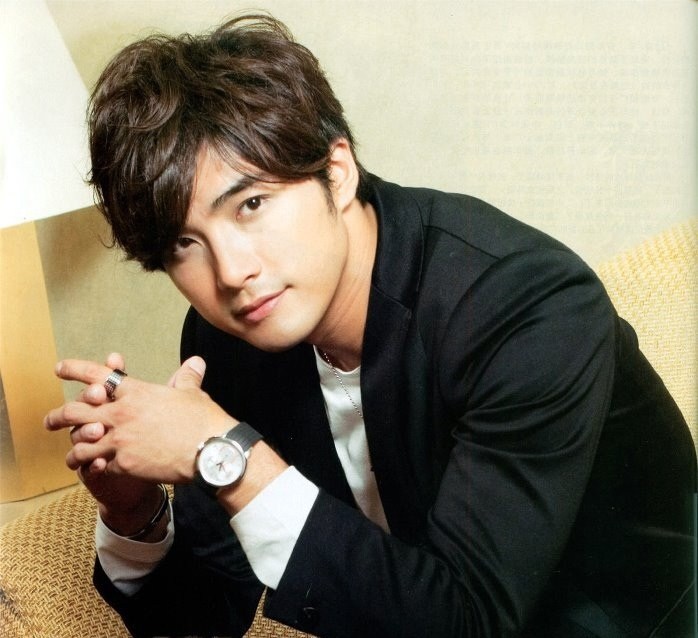 Mike He is a Taiwanese actor who made his debut in the 2004 television series, ‘Seventh Grade‘.

As one of the most successful actors in Taiwan he has gone on to appear in many dramas, including: ‘Sunny Happiness‘ and ‘Spring Love‘.  He made his movie debut in 2009’s ‘Love at Seventh Sight‘.  He is also a successful author, having written a number of books.  His most recent appearance was in the drama ‘Tree in the River‘. 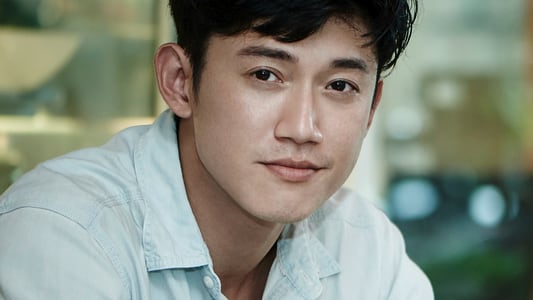 Chris Wu (not to be confused with Kris Wu) is a popular Taiwanese actor and model who made his debut in the 2007 film ‘Fragile in Love‘.  However, his break-out role was that of Hua Tao Ye in 2009’s ‘Autumn’s Concerto‘.

He has gone on to appear in many television series, dramas and films, including the period drama ‘A Touch of Green‘ from 2015 – 2016.  He played the role of a fighter pilot and won the award for best actor in a leading role at the Golden Bell Awards in 2016. 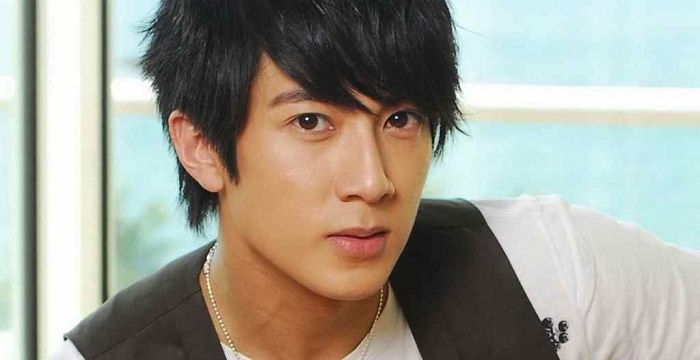 Wu Chun was originally from Brunei and is a popular actor, singer and model.  He was a member of Farenheit (with Aaron Yan) from the group’s debut until 2001 when he officially left the group.  He has strong connections with Australia, having graduated from RMIT in Melbourne with a Bachelors Degree in Business Administration.  He also recently appeared in the movie ‘Guardians of the Tomb‘ a Chinese/Australian co-production.

He has appeared in numerous dramas and movies, including the dramas; ‘Tokyo Juliet‘, ‘Hot Shot‘ and ‘Martial Universe‘.  His movies include; ‘The Butterfly Lovers‘ and ‘My Other Home’. 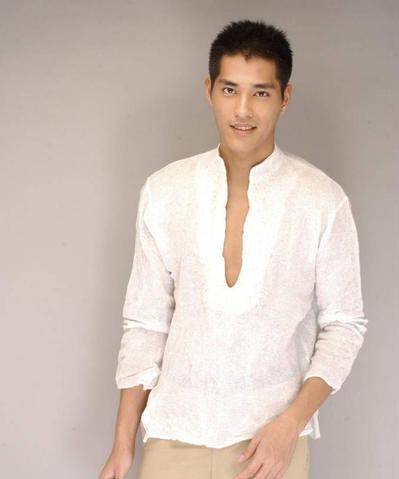 Lan Cheng Lung (also known as Blue Lan) is a Taiwanese actor and model who made his drama debut in a relatively small role in the Taiwanese drama ‘Meteor Garden‘ in 2001 as Dao Ming Si’s older cousin Ya-men.  He gained a lot of attention from the role and has appeared in many dramas and films since then.

He appeared in the lead role of the drama ‘Easy Fortune Happy Life‘ in 2009 with Ray Chiu.  He has appeared in other dramas, including; ‘Happy Michelin Kitchen‘, ‘Chocolat‘ and the 2018 drama ‘Chosen‘.

He made his film debut in 2000’s ‘A Matter of Time‘ and has gone on to appear in numerous movies including; ‘Spin Kid‘, ‘Dangerous Game‘ and ‘The Mysterious Family‘.

So, that’s it – that’s our list of our top ten favourite male actors from Taiwanese dramas.

What do you think of our choices?  Is there anyone you think we’ve left off?  Let us know in the comments below.