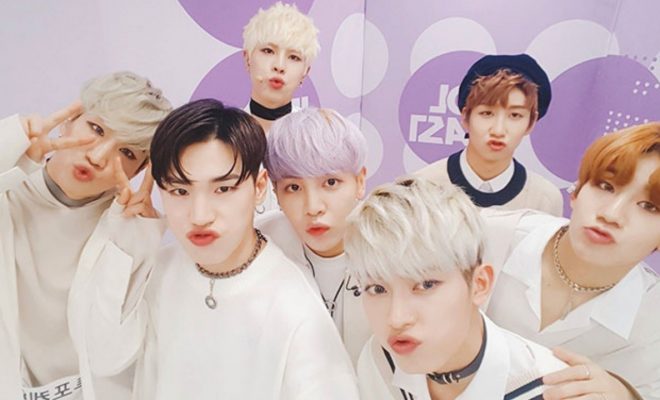 Yes, that is right! It looks like there will be many changes ahead of 24K‘s announced comeback. Check out the details below!

On June 27th, Choeun Entertainment reveals an official statement saying “Hello, this is Choeun Entertainment. Thank you to all of 24U around the world who has been supporting 24K. We’d like to share some news ahead of their upcoming return. Sam Hollander and Grant Michaels have decided to write 24K’s upcoming song. We will be working on a song together. It is a great song that will meet your expectations. Please show a lot of support. The team itself will be going through big changes to allow a fresh start. In particular, Jinhong’s contract has expired in June. Hongseob had a health problem with the surgery he had gotten last year. So, they will no longer be part of the group. JeongUK will be focusing on his solo activities instead. So, young and fresh members will be added to the group, giving the group a change of style. We will be introducing them one by one soon. We promise to make a wonderful group that has worked with world-class composers. Thank you.”

With that, it indicates that Jinhong and Hongseob has left the group. While, JeongUK will be focusing on his solo activities instead and so will be inactive in the group’s promotion. While, Kisu is still in military so will also be absent from the group’s promotions. Because of that, they will be adding in new members who will slightly change up the colour of 24K. At this point, it is unclear how many members will be added. However, we wish them all the best and can’t wait for the group’s return.