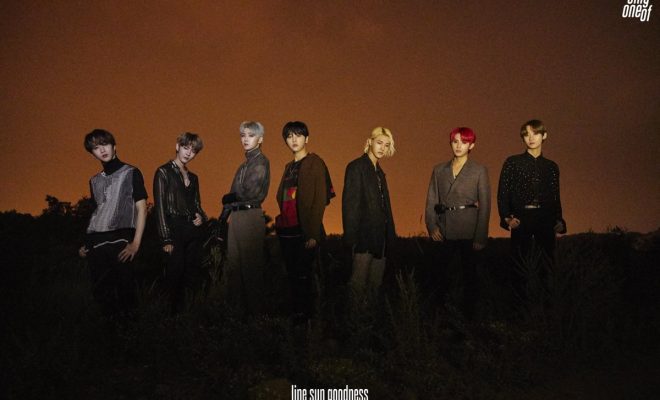 OnlyOneOf has dropped more individual teasers, as well as their tracklist and first MV teaser. So, check it out below!

The group has released their final individual teasers. Like the first few that have been released, they have dropped their images in which has them dressed up in red. They know how to look beautiful in red, which has them standing out from the rest of the background. It surely is a concept that has fans buzzing with excitement.

They have also released the tracklist. There is a total of six tracks including ‘Sage‘, ‘Time Machine‘, ‘Boss‘, ‘Desert‘, ‘Heartbreak Terminal‘ and ‘OnlyOneOf Me‘.

They have dropped the first MV teaser for their title track. This version is called the sin version. The video begins with an eerie sound before it transitions to the members wearing black suits. It definitely is quite interesting to watch and makes us wonder where this concept is going.

Meanwhile, the group will make their hot return on October 30th. What do you think of the latest MV teaser? Let us know in the comments below!