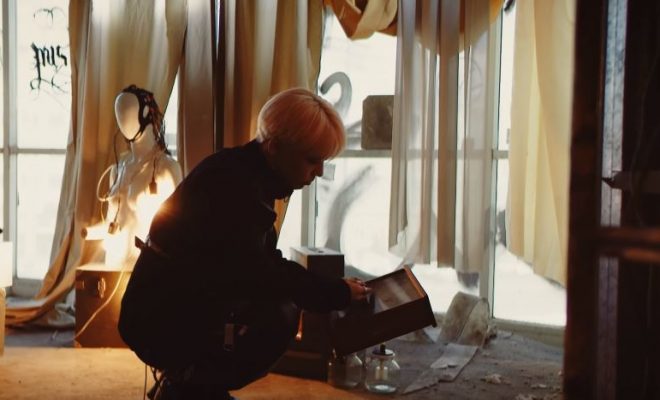 ONF gives you a preview of their ‘Go Live’ album

ONF has revealed the highlight medley and MV teasers. Check them out below!

In the highlight medley, it gives us a preview of the kind of tracks they will be releasing. ‘Why‘ is quite an emotional sound with quite an interesting instrumentation. It has a groove that pulls you in immediately. ‘Asteroid‘ is a fast-paced track that has this vibe that makes one move to it. ‘All Day‘ is their more uplifting and emotional tracks where they are heard singing so beautifully along to the track. ‘Moscow Moscow‘ is their more soft tracks with limited beats. Because of that, it allows us to appreciate the beauty of their voices. ‘Twinkle Twinkle‘ is another soothing track with a mix of fun to it. It is quite different from what they have shown us.

They have also released the final set of individual teasers. Like their previous group teaser in which has the members posing near a lamp, we get the members wearing similar outfits. They are seen wearing beautiful black and white outfits while sitting close to the lamp. Because of the way the image is taken, it gives it this emotional vibe that brings out their beauty.

The group has also dropped two MV teasers for the title track, ‘Why’. In the first MV, the track begins with an intense scene in which has the members all scattered around different places. With the way the music is played initially, it has this action and adventurous vibe to it.

The second MV teaser also features that intense sound before starting with the chorus. It is upbeat and full of power, which is fitting to the dance choreography. From what we hear, it has an addictive and catchy sound.

Meanwhile, the group will make their hot return on October 7th. Which track did you like the most? Let us know int he comments below!