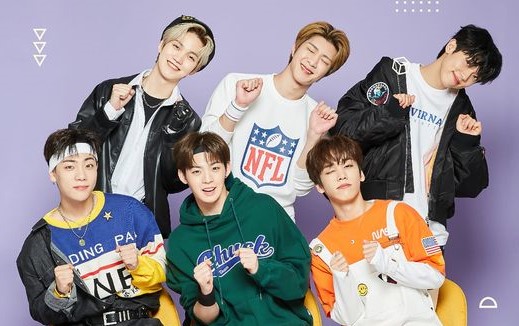 ONF give us more details for ‘ONF: My Name’

ONF have started to give us a few more details around their upcoming release ‘ONF: My Name‘.

We know that this will be their first full album and their first release since their comeback last August with ‘Spin Off‘.

The new album is scheduled for release on February 24.

The opening trailer video which has been revealed has a retro futuristic feel to it. Think the original ‘Blade Runner‘ movie and you’ll get the idea – it feels like an 80s vision of the future. We’re guessing this is one big hint as to the concept that we’ll be seeing.

The latest teaser to be released is an organisation chart which features Hyojin and J-Us as ON/OFF leaders, while E-tion, MK, Wyatt, and U are agents under each team. The teaser image also tells us when we can expect more teasers to be released.

ONF is expected to release their first full album ‘ONF: My Name‘ on February 24 at 6pm KST.

Are you excited to hear new music from ONF? What do you think of the teasers so far? Let us know your thoughts in the comments below.