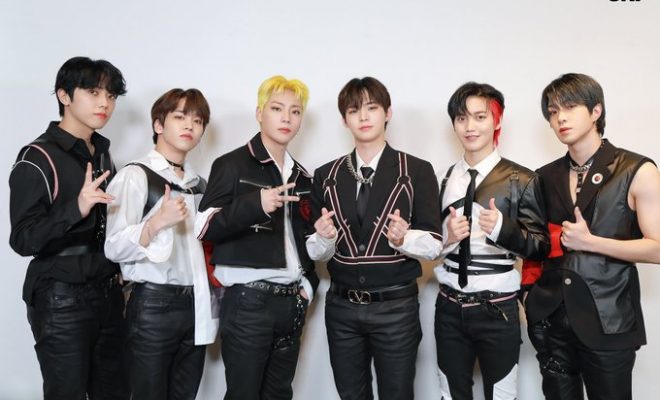 ONF gets you prepared with their ‘City Of ONF’ teaser

ONF begins to tease for their upcoming return. Check out the teaser below!

They have dropped an image teaser. It is revealed that they will be releasing their first repackaged album. It is called ‘City Of ONF‘. The image itself is in black and white, which features a mini globe at the top. We also get this overall CD cover, which reveals the details that we need to know about this comeback. Other than that, nothing else is revealed about this comeback.

Meanwhile, they are set to make their hot return on April 28th. Are you ready for this? Let us know in the comments below!