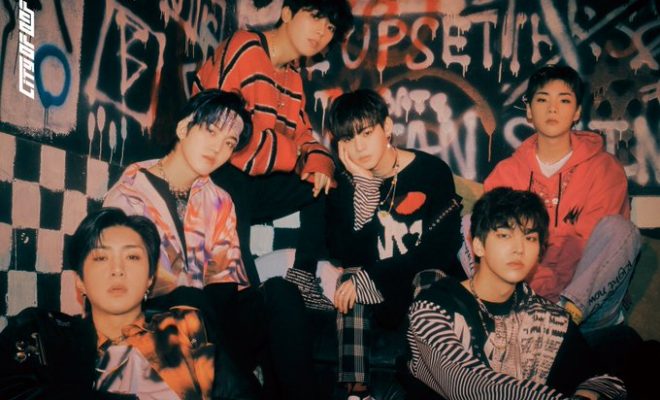 ONF does an ‘Ugly Dance’ in clip teaser

ONF continues to tease for their upcoming return with ‘Ugly Dance‘. Check out the latest teasers below!

In their latest concept teaser, we see that retro feeling come to life with the shimmer effect added to the image. We also see them in casual outfits with a mix of black and orange. The room they are in has graffiti on its wall, giving them this mature bad boy look.

Finally, they have dropped the video teaser for ‘Ugly Dance‘. It is known as the broadcasting CCTV. It appears to have been filmed on a CCTV camera with this old effect added to the video. We see the members acting quite charismatic on camera before ending it with a group pose.

Meanwhile, the group is set to make their hot return on April 28th. What do you think of the latest concept? Let us know in the comments below!