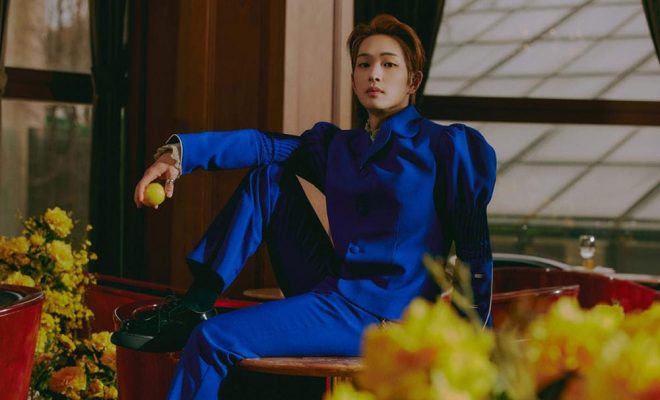 ONEW rolls the ‘Dice’ with his solo comeback

SHINee‘s ONEW released his comeback solo album ‘Dice‘ and the title track of the same name earlier this week, and we’re on board completely.

With a vocal range that is unsurpassed and is easily recognisable, ONEW makes it genuinely difficult to pin him into one style – he can sing anything from a heartfelt ballad to an up-tempo pop track and anything in between.

With the release of ‘Dice‘, his second solo album, we get the privilege of hearing a range of styles and genres from the SHINee member, but it’s the lead track ‘Dice‘ that puts his vocal front and centre. It’s a fun and vibrant track that feels fresh and just a little bit retro.

At the press conference for the release of ‘Dice‘, ONEW said of the release; “I want people to see me as not only an artist who sings OST soundtracks and calm ballads, but also as someone who is capable of showing new music styles and performances. If I had to choose a word to explain this album, I’d say it’s ‘diverse’.”

What do you think of ONEW‘s title track ‘Dice‘? Have you listened to the full album? What’s your favourite song? Let us know your thoughts in the comments below.