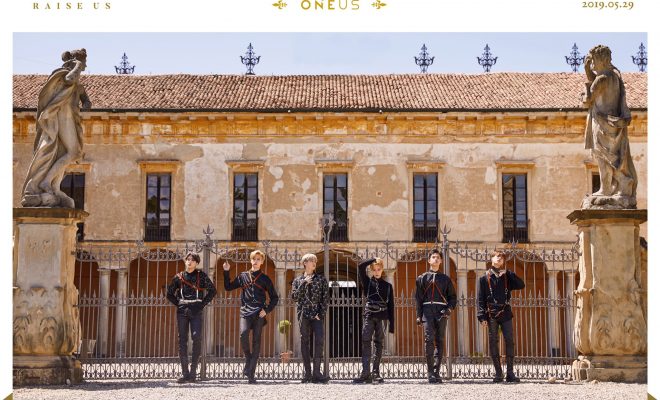 ONEUS members seduce you with their latest ‘Twilight’ teasers

ONEUS has begun with their concept films for their upcoming return with their title track, ‘Twilight‘. They have also dropped the album packaging details for ‘Raise Us‘. So, check it out below!

From the album packaging detail, this album will come in two versions. Each version will have the CD, a digipack, a booklet, a lyrics card, a postcard, a photo card and a poster.

Keonhee is first with his concept film. He is seen in quite deep thought and is brought to tears. It is still unclear as to what made him cry. But, it must be the fact that he is trapped inside this house and is unable to head out!

Leedo is up next with his concept film. Unlike Jeonhee, Leedo looks quite calm and cool. He is also embracing the scenery in front of him and enjoying what’s around him.

Ravn is the latest to drop his concept film. He looks like he undergone some kind of hypnosis, especially when he is holding onto that sink. It gets him immersed into a different scene in which he is more calm and collected and is also also out of this mansion. At this point, it is unclear whether or not this scene is his memory or something made up!

Meanwhile, ONEUS is set to make their hot return on May 29th. What do you think of the concept and song so far? Let us know in the comments below!