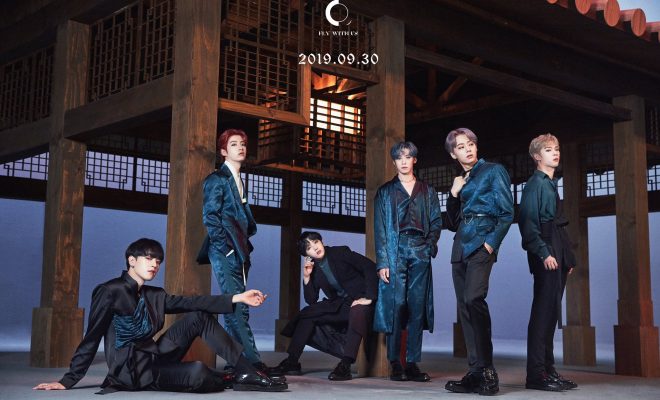 ONEUS is all ‘LIT’ up for MV teaser

ONEUS has dropped their last set of individual concept teasers for ‘Fly With Us‘. They have also revealed the tracklist and MV teaser. So, check it out below!

They have revealed the member’s individual concept film. In the teaser, we get to see all the members dressed up traditionally while looking so majestic. They know how to rock the theme while still maintaining their signature look. One can’t help but fall in love with this concept. Each member also got their own section displayed in their video. The track sounds so good with their voices.

Now, they have also revealed the final set of concept teasers. Once again, each member gets their own two teasers. One that is a close-up and the other is a body shot. The members look great in their robes, which gives them that royal look. It is also a look that goes well with the oriental sound that we have heard in their individual concept films.

They have also revealed the tracklist. This album will have a total of six tracks including the intro song, ‘Fly Me To The Moon‘, ‘Plastic Flower‘, ‘LIT‘, ‘Blue Sky‘, ‘Level Up‘ and ‘Stand By‘.

ONEUS has also revealed the MV teaser for ‘LIT‘. Going with the concept we have seen so strongly in their teasers, we get to see it clearly in this MV teaser. It is full of life and upbeat, making it quite enjoyable to listen to.

Meanwhile, they will return on September 30th. Are you enjoying the vibe so far? Let us know in the comments below!