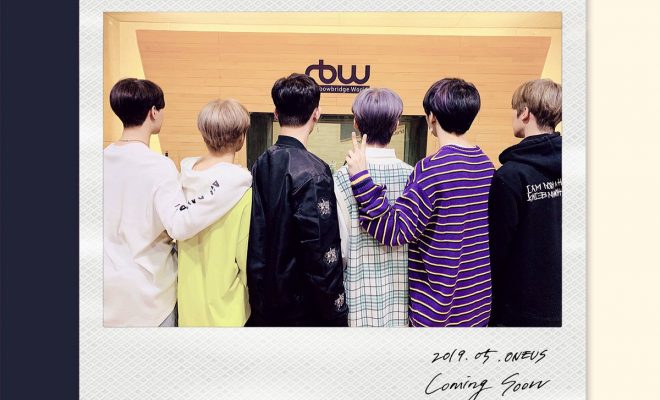 ONEUS announces their first return with a comeback schedule!

It looks like ONEUS is ready to make their first return. They have revealed the comeback schedule. So, check it out below!

They definitely have prepared quite a few things for the fans to enjoy. They will be revealing their group and solo concept teasers from May 16th to May 19th. Following on is the tracklist and their second concept teaser, which will be revealed on May 20th and 21st respectively. The individual film teasers will be released from May 22nd to May 24th. Next will be their concept teasers and the MV teaser, which is scheduled for May 25th and 27th. The final teaser is the highlight medley, which is released on May 28th.

The group will make their hot comeback with their second mini album, ‘Raise Us‘ on May 29th. Are you excited? Let us know in the comments below!