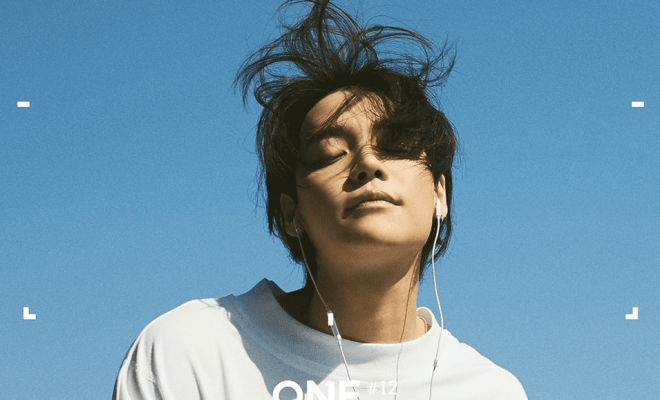 ONE drops the tracklist for ‘PRVT01’

Well, it looks like ONE will be making his hottest return with an album called ‘PRVT01‘. He has dropped the tracklist and highlight medley for it. So, check it out below!

He has also dropped the highlight medley which gives you a preview of all the tracks listed above. Meanwhile, this album will be released on November 11th. Which track are you looking forward to the most? Let us know in the comments below!

Tracey Luu
← Previous Story EXO’s Chanyeol gets us excited with ‘Studio NNG’ teaser
Next Story → MAMAMOO prepares for their return with a teaser!