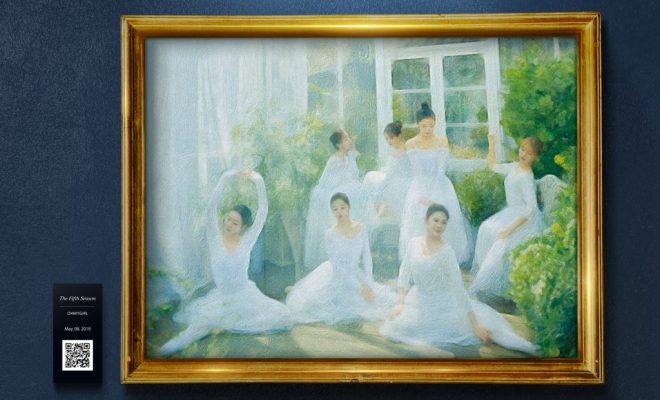 Oh My Girl drops the comeback schedule for ‘The Fifth Season’

Oh My Girl will be returning with their first full album. To get you excited, they have dropped the comeback schedule, as well as their other concept teasers. So, check it out below!

From their comeback schedule image, it is clear that they are going for the artsy look. They have revealed their drawing teasers in which have the members posing in outfits. However, the image itself appears to either been drawn on painted. Because of that, it goes well with their overall concept.

They have also revealed the album packaging details. There is a total of two versions. Each version comes with a photo book, a CD, three photo cards, a museum ticket, a pop-up card and a poster.

Meanwhile, the group will make their return on May 8th. Are you ready? Let us know in the comments below!