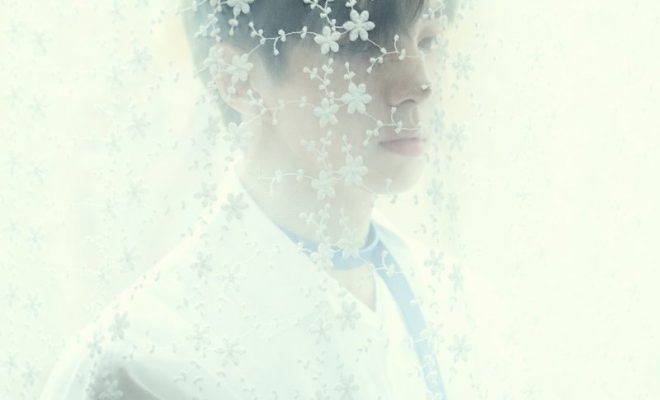 NOIR hides behind a white curtain in new concept teasers

NOIR continues to tease for their upcoming return with ‘Abyss‘. The next members to drop their teasers are Junyong and Seunghoon. So, check it out below!

In Seunghoon‘s image teaser, we get to see him pose behind a white curtain with flowers on it. Since he too is wearing mostly white, the contrast is surreal. He looks incredibly beautiful in this natural light. One can’t help but feel the purity eluding out of the image. In his video teaser, we get to see his interpretation of the song or the way it would sound like. It definitely has this cuteness to it.

Meanwhile, for Junyong‘s image teaser, we get to see that similar curtain look that makes him stand out. Since the overall image is white, it appears that there is an outline around him, allowing him to look so grand. For his video teaser, he too is so adorable when it comes reenacting what may be the dance choreography or a part of the music video or even his interpretation of the song title.

Meanwhile, the group will make their return on June 12th. What do you think of their interpretation so far? Let us know in the comments below!

Tracey Luu
← Previous Story fromis_9 has a lot of ‘Fun!’ in first MV teaser
Next Story → Sandeul falls in love within ‘One Fine Day’ in still teasers