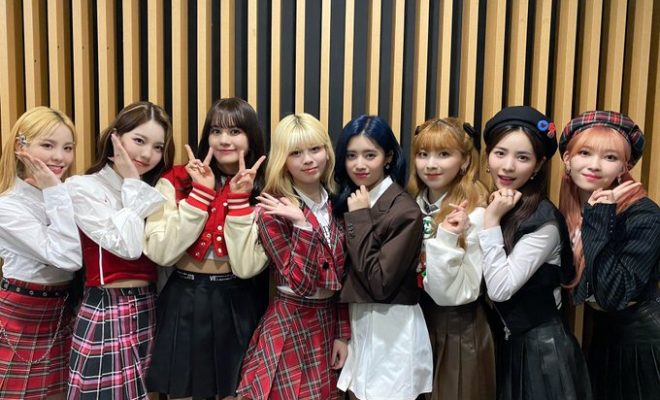 NiziU to return with a new single!

It looks like it will be a busy year for NiziU. Recently, they had dropped their single, ‘ASOBO‘. Now, they are preparing for a release of another! Check out the teaser below!

It is revealed that they will be dropped a new digital single called ‘Clap Clap‘. The image teaser features them wearing a mix of outfits that mainly make up of the colour blue. It is bright and colourful, which fits with the current season. We are excited to see what they will return with!

Meanwhile, they are set to drop this single on July 20th. Are you ready? Let us know in the comments below!