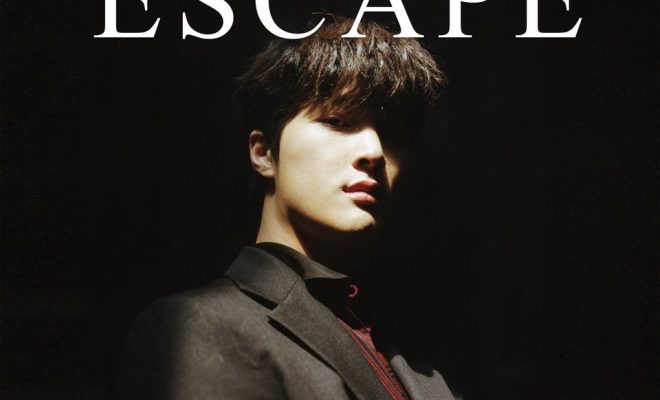 NIve has dropped the MV for ‘Escape‘. So, check it out below!

For those who don’t know, ‘Escape‘ is a pre-release ahead of his return with his first album. It definitely gives us a taste of what to expect from him for his upcoming album. The song begins off with a chill guitar vibe that one would easily bop along to. His vocals also rides so nicely on top of this beat as he gives us such unique melodies. As the beats come in, he brings out his powerful vocals that just shine on this melody. One can’t help but fall deep into the song as he gives his all. This song is also just a bop, leaving us more excited for the release of his upcoming album.

Meanwhile, be sure to show him your support by checking out the MV above. What did you think of it? Let us know in the comments below!