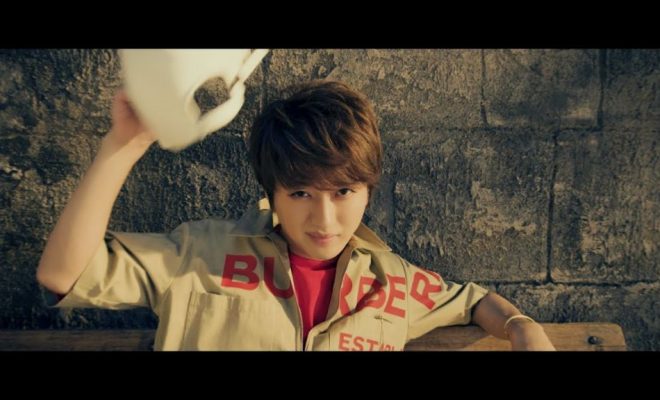 Nissy is ready to take off in ‘NA’

Most of you know that I love the music of Nissy (Takahiro Nishijima) from AAA. It’s pretty much always bright, fun and colourful.

His latest release ‘NA‘ is no exception. This is his second digital single this year and was actually released on June 24, however, the MV has only just been uploaded.

Nissy has had a very busy year so far with the release of his first best of album ‘Nissy Entertainment 6th Anniversary BEST‘, and the supporting tour, and now this release.

‘NA‘ is an upbeat, vibrant pop song that sees Nissy singing about taking off and enjoying himself. In fact, in the MV we get to see him enjoying time in various cities and locations. It’s also a chance to watch other people take on the choreography from the song

The song will appear in ANA Airline commercials promoting their direct flight service to Perth, Australia.

What do you think of Nissy‘s new song ‘NA‘? Let us know your thoughts in the comments below.