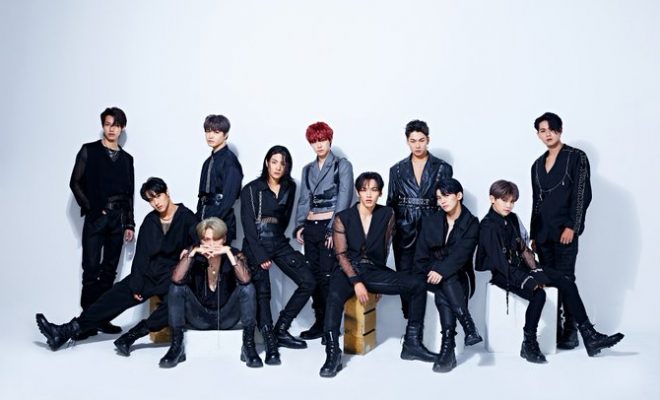 NIK to make their debut in September

We finally get news on when NIK will be debuting. This group is made up of Korean and Japanese members that were formed through the global idol project, G-EGG. Check more of the details below!

As many knows, the group has a total of 11 members including B.I.G‘s Gunmin, Produce X 101‘s Hyeonsu & Yunsol, LUCENTE‘s Kogun & Parkha, Code-V‘s Taehoon, Fumiya, Ryuta, Produce 101 Japan‘s Ryo, Taichi and Hinata. Ahead of their debut, they have released their group teasers. We have a total of three concepts. The first concept features them wearing black, giving off that mature and manly vibes. The second concept brings out that party look, especially with the use of neon lights. They are also dressed colourfully to match the overall vibe of this image. The other group teaser brings out that summer vibe as they embrace the colour blue. It is quite a refreshing look that goes well with the members.

Meanwhile, they are set to make their hot debut on September 27th. Are you excited for this group? Let us know in the comments below!