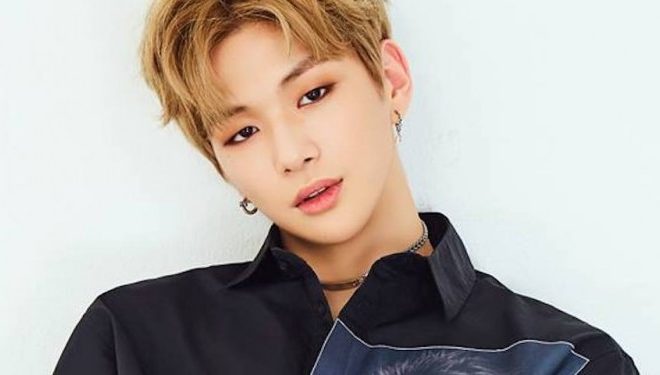 New music from Kang Daniel is on the way!

After revealing the news that he had formed his own agency, KONNECT Entertainment and hinting at new material, we can happily share the news that Kang Daniel‘s solo comeback may be closer than we thought.

Just days ago his agency announced, “Kang Daniel recently completed recording for his mini album, and his solo debut date has been set for the end of July“.

In a further update, on June 26, the singer held an interview with YTN Star via his legal representative.

Kang Daniel began, “For myself who still has a lot of dreams and a lot I want to achieve, it was honestly really difficult during the five months of a sudden stop after having promoted actively“.

He continued, “However, because there were fans, family, and friends by my side who endured it together with me, cheered me on, and supported me, I was able to gain strength. Although it was not easy, I got to this point in order to go on the right path. Moving forward, I want to continue walking on the right path with my fans“.

He expressed gratitude for fans, commenting, “To the fans who have waited for a long time, I will not forget. I would like to greet you soon as Kang Daniel on stage, which is what fans are waiting for“.

What do you think of the news of Kang Daniel‘s solo debut date being set? Are you looking forward to hearing his new material? Let us know your thoughts in the comments below.