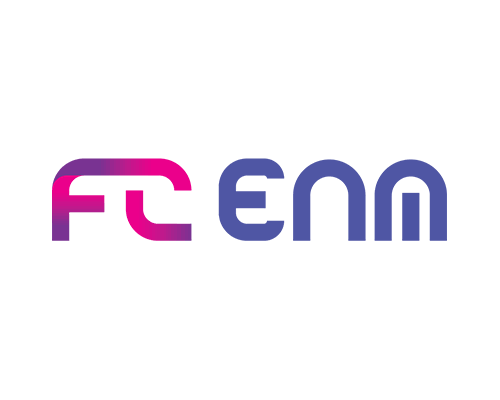 Yes, that is right! The new girl group that features the 4 members of Girls Planet 999 has announced their official group name and when they will be debuting. Check the details out below!

It is confirmed that the group will be called ILY:1. The name represents the idea of being myself where the one represents how each member is different and is united to be part of one group. It will be interesting to see what kind of concept and song they will release. Meanwhile, ahead of their debut, they have opened their official social medias!

Meanwhile, they are set to debut in March. Are you excited for a new girl group? Let us know in the comments below!