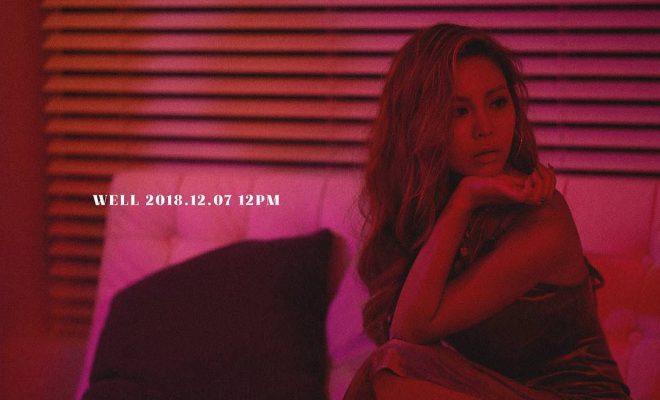 New artist under RealSlow Company to make their solo debut!

Yes, that is right! There is a new artist under RealSlow Company. This will also be the first artist to debut under this entertainment other than Wheesung himself. It will be interesting to see how this will turn out. Now, to get fans excited, they have revealed two images so far. So, check it out below! 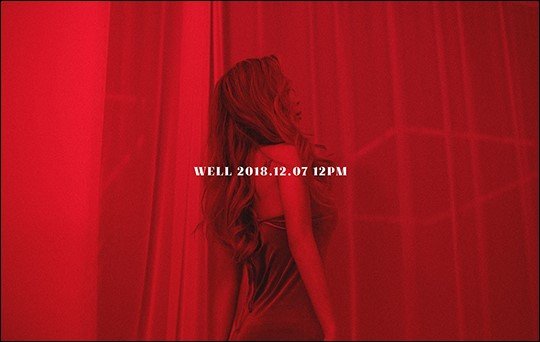 So, with the first image teaser, we were given the word “WELL” with a question. It is unclear whether the artist is named WELL or the track itself. Nevertheless, we get a glimpse of whom the artist is. It is a girl, and she just looks stunning with the red lighting. It definitely brings out her features, as well as giving fans an idea of what the concept she will be doing. 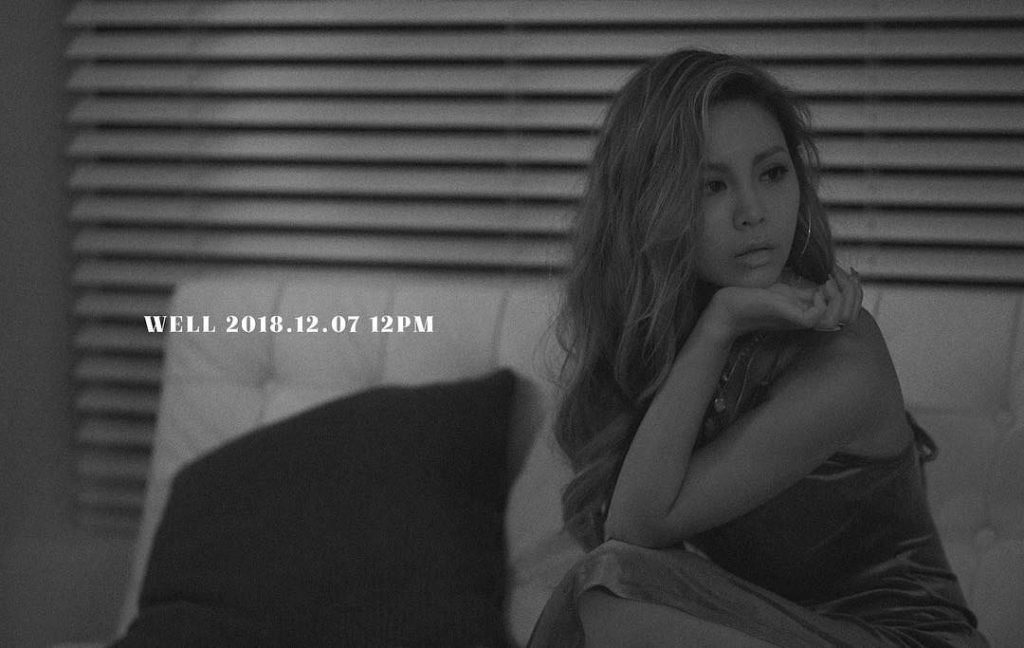 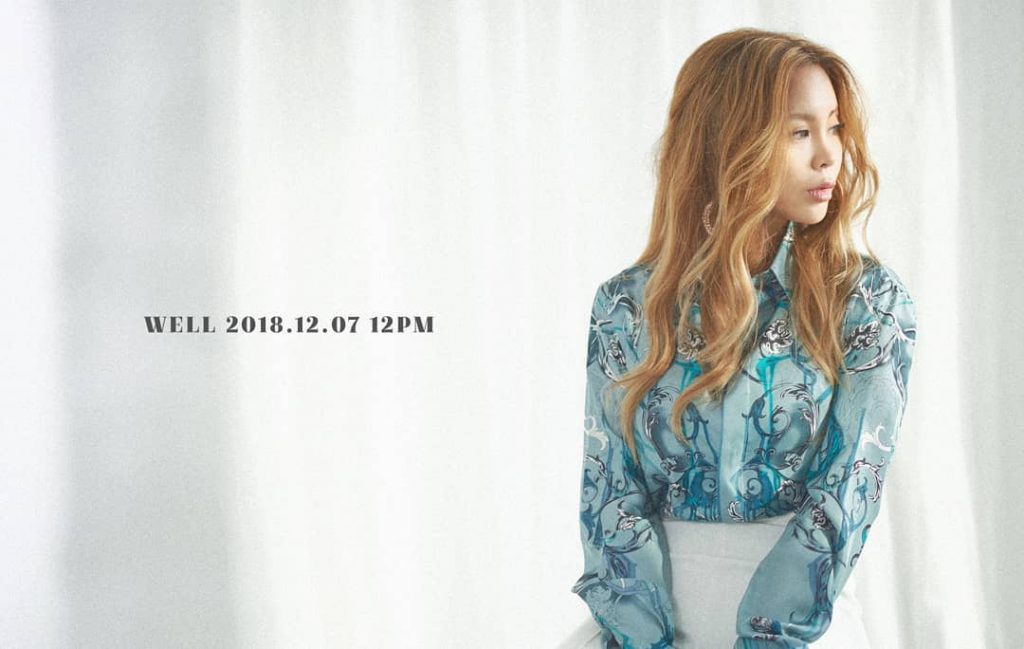 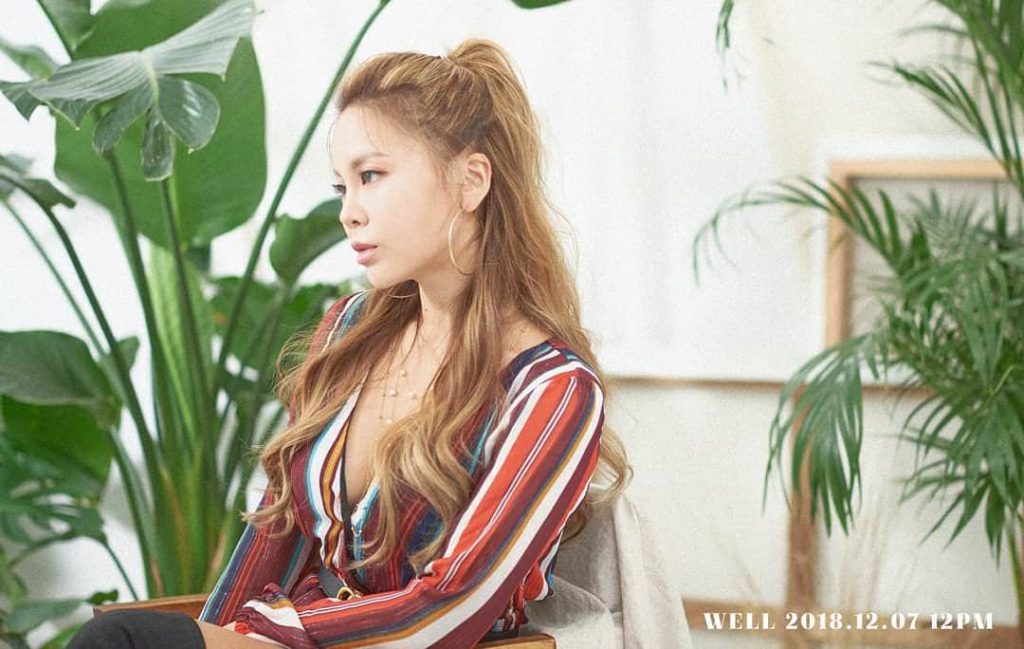 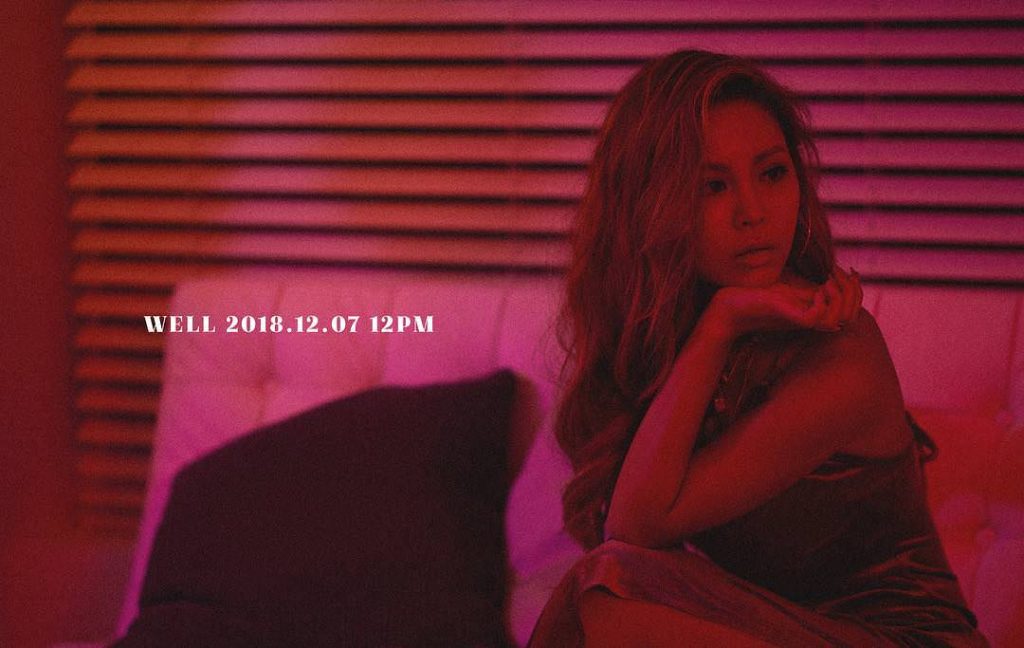 With the second image teaser, we get a confirmation that the artist’s name is indeed WELL. At this stage, it is known that she is “Coming Soon” but it is unclear what the album or track is called. She reveals new image teasers that finally give fans a clear look at her. She is just as stunning as her other photos. She also looks quite sophisticated in her latest outfits.

Meanwhile, WELL will make her hot debut on December 7th. Are you ready? Let us know in the comments below!