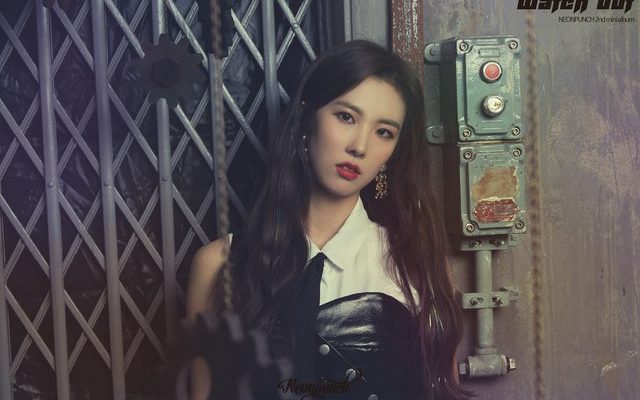 NeonPunch announces their return with a comeback schedule!

NeonPunch gets ready to make their hot return in 2019! They have revealed the comeback schedule, as well as the first set of image teasers. So, check it out below!

So, they have revealed Dayeon, Dohee and Baekah‘s images. They all have two image teasers. One is quite neon where the pink surely stands out. While the other image is quite dark and more serious. It shows the contrast between the girl crush look and the dark and mysterious look.

Meanwhile, they will make their hot return on January 30th with ‘Watch Out‘. Are you enjoying the first set of images? Let us know in the comments below!