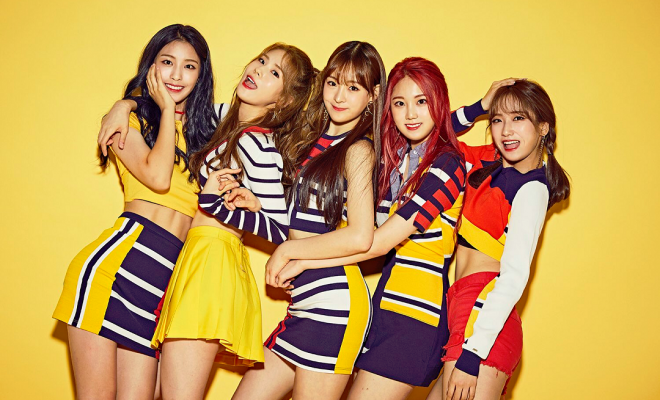 Yes, that is right! Neon Punch‘s Terry will be leaving the group. 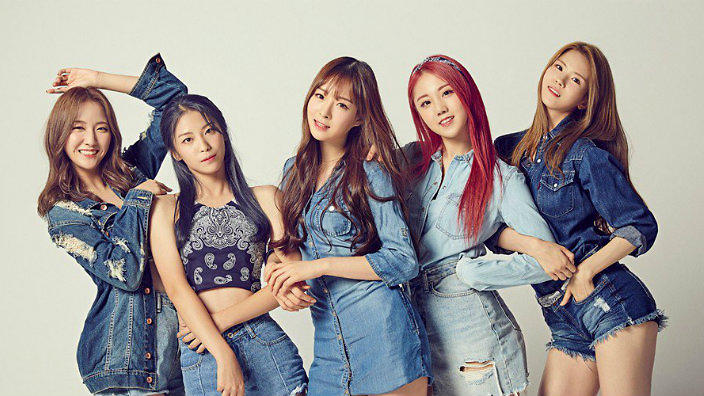 In particular, on January 17th, A100 Entertainment revealed that “Neon Punch has recently finished a new song and their comeback is confirmed for the end of January. Terry, who had stopped her activities due to health, has yet to recover and has left the team. Meanwhile, for this upcoming return, new member Dohee is recruited to take Terry’s place. She will bring her uniqueness to the group, attracting a new look. We have prepared a lot for Neon Punch’s return so we ask for your interest and anticipation.”

We hope the best for both Terry and Neon Punch. Meanwhile, Neon Punch is set to make a late January return.