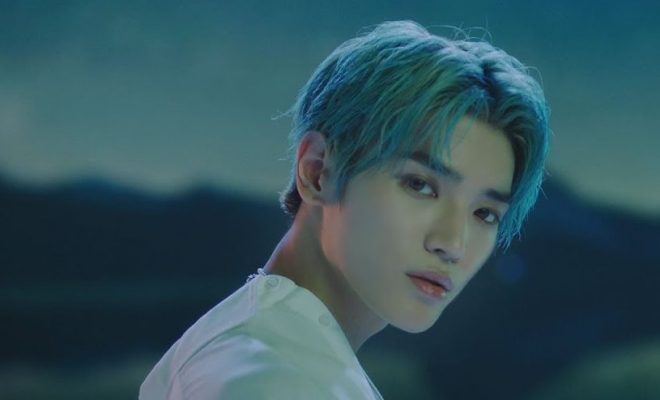 NCT’s Taeyong is collaborating with Marteen

Marteen has revealed that his upcoming release will feature a collaboration with NCT‘s Taeyong.

Marteen‘s upcoming mixtape titled ‘8’ is scheduled for release on November 8. The mixtape will feature a track called ‘Mood‘ which Taeyong participated on.

The talented American singer-songwriter has toured with Kehlani, Dua Lipa, and Fifth Harmony. Marteen has worked with NCT previously on their song ‘What We Talkin’ Bout‘, and the music video for his 2018 single ‘NOTHANKYOU‘ featured footage of him hanging out with several NCT members in Seoul.

What do you think of the news of a collaboration between Taeyong and Marteen? Are you looking forward to hearing the song? Let us know your thoughts in the comments below.