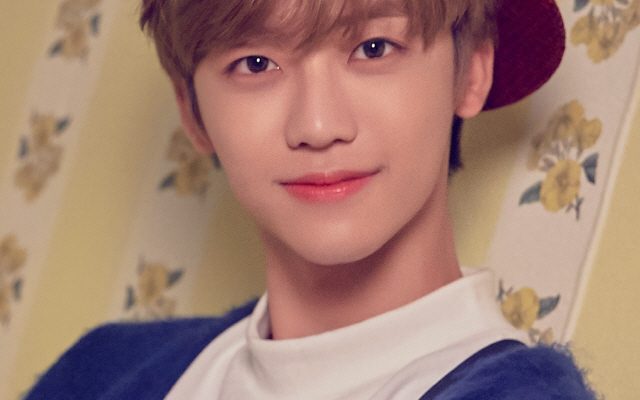 Yes, that is right! NCT‘s Jaemin will be starring in a new JTBC4‘s drama, ‘How To Hate You‘.

In particular, on February 22nd, it was revealed that JTBC will be adapting the popular webtoon called ‘How To Hate You‘. It will feature Jaemin as the male lead, Han Dae Kang. He is said to be a college freshman who majored in animations. He is someone who enjoys reading comics and is a great gamer. The female lead, Oh Miri, will be played by Kim Ji In. Kim Yoo Jin will be playing the best friend while Lee Jong Won will be playing Go Eun Tae.

This drama is set to premiere by the end of March. Are you excited? Let us know in the comments below!